The Beauty of Caffeine

Caffeine receives a lot of bad press and many of us will have heard or read something about the harmful effects of our favourite pick-me-up, and that we should reduce our consumption levels. While such advice can help us to make informed dietary decisions, good news about caffeine is often overlooked. It does have positive uses, however, and one sector where the pros are recognised is within the beauty industry, where caffeine is increasingly being used as an ingredient in products.

This article looks at some of the ways in which caffeine can help to perk up our skincare, makeup and hair regimes.

Firstly, caffeine can help to minimise the appearance of cellulite by dehydrating fat cells, making skin appear smoother. This might seem a bit of an odd statement when you consider that we are often told caffeine makes cellulite worse. Nevertheless, there are now many anti-cellulite skin creams and lotions on the market which are spiked with caffeine, so its potential as an effective ingredient in the fight against dimpled, puckered skin is widely recognised. And if you want to have a go at making your own anti-cellulite coffee scrub, there are several ‘how to’ guides online offering step-by-step instructions.

There are also advantages to including caffeine based products in your daily routine for taking care of your face. Eye-creams containing caffeine can improve the appearance of the eye area, alleviating puffiness and dark shadows, by reducing water retention and constricting blood vessels. Because caffeine contains antioxidants and is reported to boost circulation and cell renewal, it is perhaps unsurprising that it is used in a number of anti-ageing products.

Next, because caffeine is known to shrink blood vessels, it is effective in reducing skin redness and the flushed appearance associated with rosacea when applied topically. So choosing a cleanser, face mask or moisturiser containing caffeine can help to even out your skin tone.

Caffeine is also used in some makeup bases. A major advantage of choosing a foundation containing caffeine is that it has a tightening effect, giving the face a more youthful appearance. There are several high-street brands of foundation that contain caffeine, so finding the right one for your skin shouldn’t be difficult or expensive. You can also pick up makeup primers with an injection of caffeine.

Finally, it is worth briefly mentioning the benefits of caffeine shampoo. It has been claimed that caffeine shampoo stimulates the hair roots, activating growth and leaving locks feeling stronger, healthier and more lustrous when used regularly. Caffeine shampoo should be left on the scalp for at least two minutes to enable it to penetrate.

It is apparent that caffeine’s potential as a beauty booster is increasingly becoming recognised in an industry that has its finger on the pulse. Perhaps, therefore, it is time for you to take a closer look at the ingredients of your potential purchases next time you’re at the beauty counter. And while none of the benefits highlighted here justify you ordering an extra shot of caffeine in your hot drink, they will hopefully give you something to mull over when savouring your next latte. 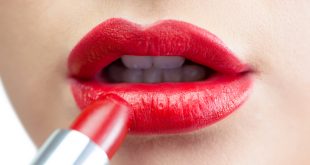 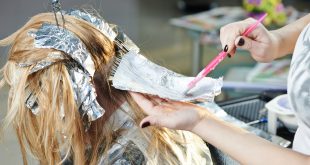 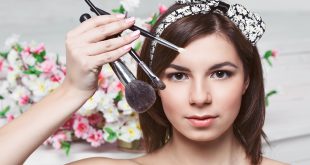